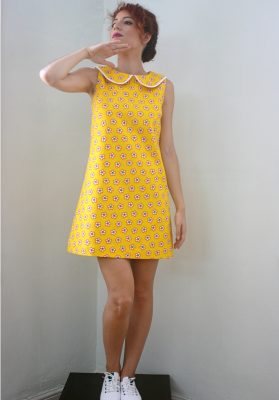 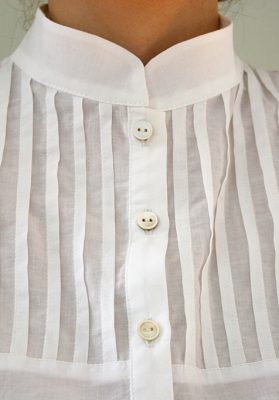 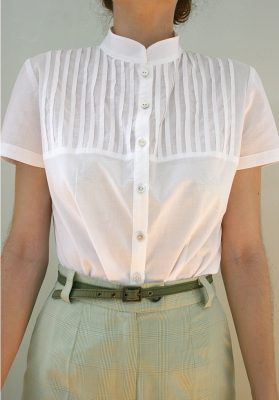 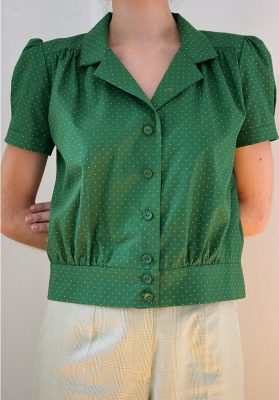 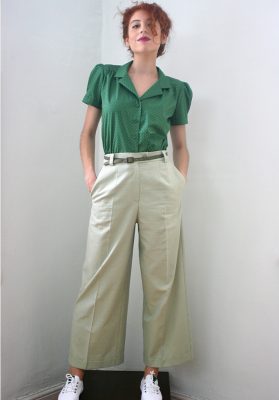 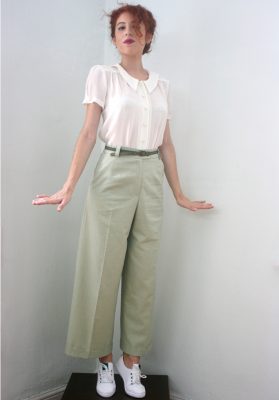 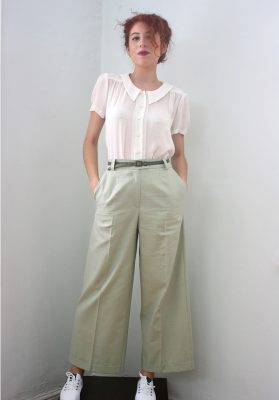 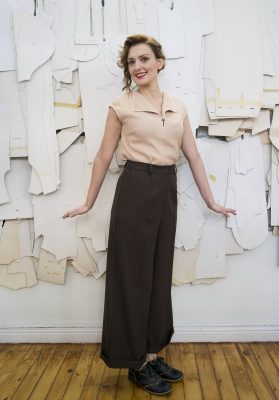 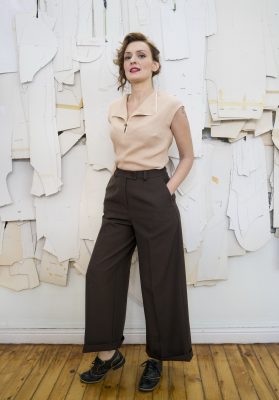 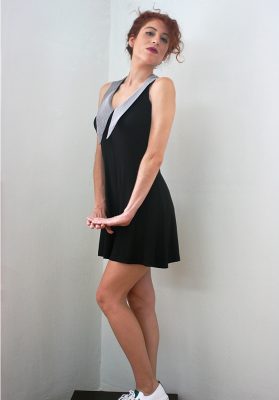 Eleni has also worked with production designers as costumier for a wide range of theatrical and dance performances. She has collaborated with various organizations and performing arts companies including the National Theatre of Northern Greece and the Opera of Thessaloniki.

Eleni’s work has always been modern with a retro touch. In her recent collections she has evolved into a swing aficionado developing her own unique swing style, inspired by the 1930s and 1940s themes. In this context, Eleni has created swing outfits for various music bands and lindy-hop groups in Athens and Thessaloniki.

On a freelance basis, Eleni works as an instructor of couture techniques in the department of Theatre Studies of the Aristotle University of Thessaloniki.